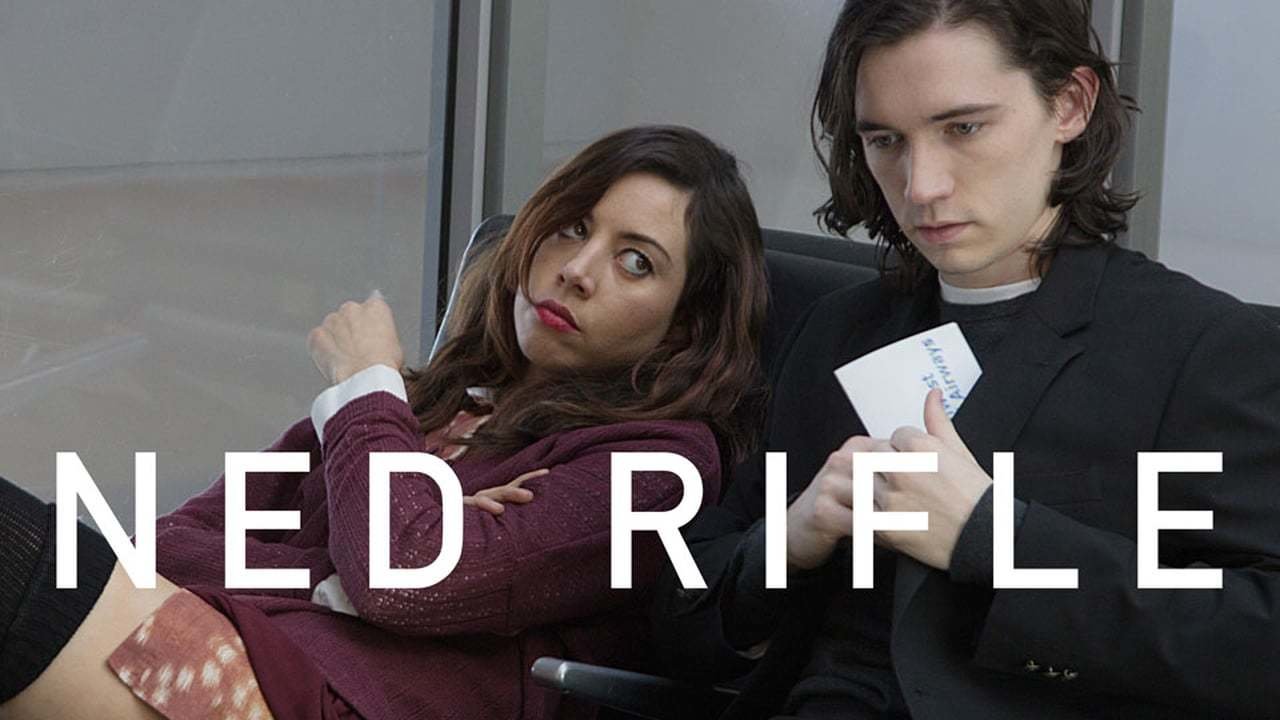 Hal Hartley’s NED RIFLE will screen today at the SXSW Film Festival as a “Festival Favorite” in the Vimeo Theater and will be followed by a theatrical and Vimeo On Demand exclusive release on April 1, 2015.

In the closing chapter of director Hal Hartley’s trilogy about the fractured Grim family, young son Ned (Liam Aiken) embarks on a quest to kill his father…

https://vimeo.com/ondemand/nedrifle
Available today in pre-order on Vimeo, NED RIFLE is the third and final chapter of Hartley's tragicomic epic, which began with Henry Fool (1998) and continued with Fay Grim (2007). At once a saga concerning the Grim family of Woodside Queens and how their lives are turned upside down by the arrival of the self-proclaimed genius, Henry Fool (Thomas Jay Ryan), the trilogy is also an illustration of America's grappling with ideas, art, politics, and religion over the course of twenty years. In this swiftly paced and expansive conclusion, Henry and Fay's (Parker Posey) son, Ned (Liam Aiken), sets out to find and kill his father for destroying his mother's life. But his aims are frustrated by the troublesome, sexy, and hilarious Susan (Aubrey Plaza), whose connection to Henry predates even his arrival in the lives of the Grim family. A funny, sad, and seductive adventure, Ned Rifle is an intellectually stimulating and compassionate satire.

NED RIFLE will open day-and-date in NYC (IFC Center) and on Vimeo On Demand on April 1st. The film will open in LA (CineFamily), San Francisco (The Roxie), and Toronto (The Royal) on Friday, April 3. It will also open in Boston/Cambridge (The Brattle), Huntington, NY (Cinema Arts Center), Seattle (SIFF Center) and Portland, OR (The Laurelhurst) on Friday, April 10th.
The film has received the following accolades and will be shown at many international film festivals throughout 2015:
Official Selection, SXSW Film Festival 2015
Official Selection, Berlin Film Festival 2015
Panorama Prize Winner, Ecumenical Jury 2015
Official Selection, SXSW Film Festival 2015
NED RIFLE will retail on Vimeo On Demand for $4.95 for a 24-hour streaming rental or $19.95 for download to own.  The soundtrack will go live on all DSP (online purchasing platforms) on March 31.
To request a screener or schedule an interview, please contact:
BIG TIME PR & MARKETING
Sylvia Desrochers | Suzie Cornell
sylvia@bigtime-pr.com | suzie@bigtime-pr.com
Office: 424-208-3496
Jessica Casano-Antonellis
Vimeo
jessica@vimeo.com
About Vimeo
Vimeo is the world's leading professional video platform and community. With over 150 million members across more than 150 countries, we help anyone grow their business by making it easy to create and market high-quality, impactful videos. Vimeo is headquartered in New York City with offices around the world, and is an operating business of IAC. Learn more at www.vimeo.com.