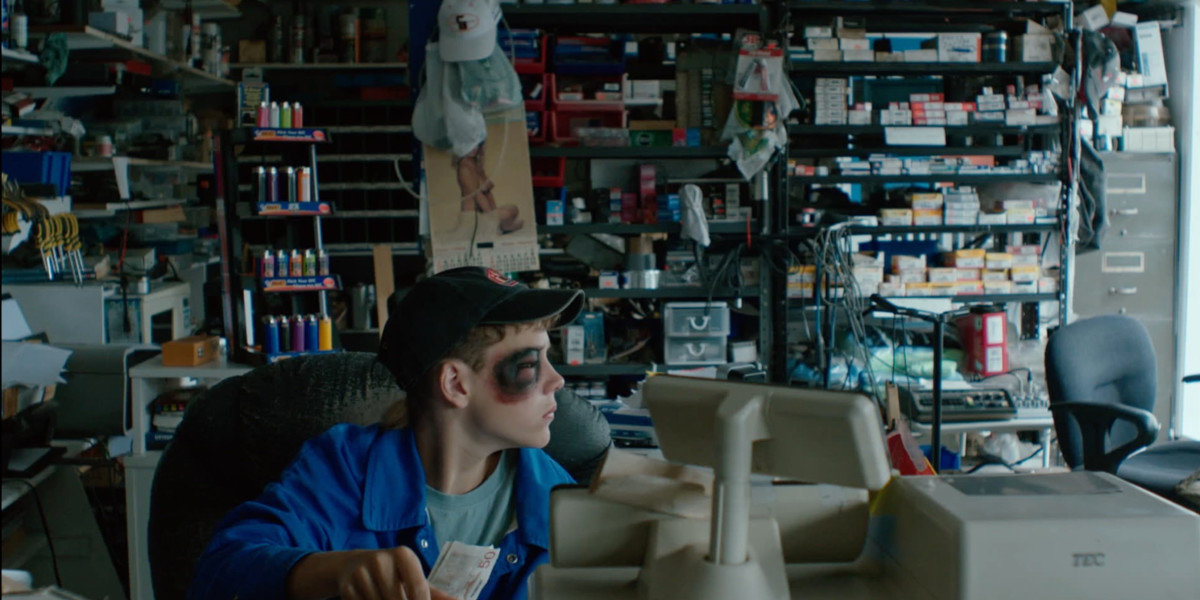 Vimeo announces June’s slate of Staff Pick Premieres, with a different one making its global online premiere on Vimeo each Wednesday. Vimeo’s popular Staff Pick channel is curated by a five-person team that highlights the best short-form content on the platform. To check out the Staff Pick Premieres channel, visit https://vimeo.com/channels/premieres.

June 7th: “Mutants” – Drama (Dir. Alexandre Dostie)
Synopsis: In the summer of 1996, life throws a curveball in the face of Keven Guénette… and it strikes. Guided by his paraplegic baseball coach, Keven discovers the mutation, sex, and love.

About the Filmmaker: Born in the rural Quebec that now shade his works, Alexandre Dostie is a poet and performer. On screen, he created in 2010 the poetic web series Sainte-Cécile. “Mutants” is his first short film.

June 14th: “Dawn of the Deaf” – Horror/Thriller (Dir. Rob Savage)
Synopsis: When a strange sound wipes out the hearing population, a small group of deaf people must band together to survive.

About the Filmmaker:   Rob Savage is a multi-award winning writer/director and 2013 Screen International Star of Tomorrow, working in shorts, features and commercials. He wrote, directed, shot, co-produced and edited micro-budget feature film “Strings” at age 18, which has screened at a number of prestigious International Festivals around the world, including Raindance for its UK premiere and the Rome Film Festival for its European. The film has been acquired for release by Vertigo Films and won the Independent Spirit award at the British Independent Film Awards. Rob is a Berlinale Talents and Edinburgh Talent Campus alumnus and has won a number of awards for his short films at festivals including the London Short Film Festival, and was the recipient of the BFI Future Film Award 2011. Rob is currently in pre-production on his second feature film, psychological horror Seaholme, with Salon Pictures.

June 21st: “The Giant” – Animation (Dir. New Media Ltd.)
Synopsis: We follow a girl's strange journey as she grows endlessly, eventually dissolving into the music of the universe. In a 360-degree animated environment, the story is narrated in a single unbroken shot, taking the viewer on a thrilling experience unlike any other.

About the Filmmakers: New Media Ltd is a directing trio of Mike Anderson, Ryan Dickie and Abigail Horton. Based in Brooklyn, NY, New Media Ltd was recently named in “25 New Faces of Independent Film” by Filmmaker Magazine, shortlisted for the D&AD Next Director Award, and premiered work at SXSW, LA Film Festival, and Fantastic Fest. They are represented by Pulse Films.

About the Filmmakers: Logan George and Celine Held are the two-person team behind ELO Films, founded August 2015. They are based in Brooklyn, NY, but their commercial and narrative work has taken them to over 25 different countries and counting. They are avid urban explorers and big believers in film as a platform for social change.

Filmmakers interested in having their work considered for a Staff Pick Premiere can email premieres@vimeo.com for more information.
About Vimeo
Vimeo is the world's leading professional video platform and community. With over 175 million members across more than 150 countries, we help anyone grow their business by making it easy to create and market high-quality, impactful videos. Vimeo is headquartered in New York City with offices around the world, and is an operating business of IAC. Learn more at www.vimeo.com.