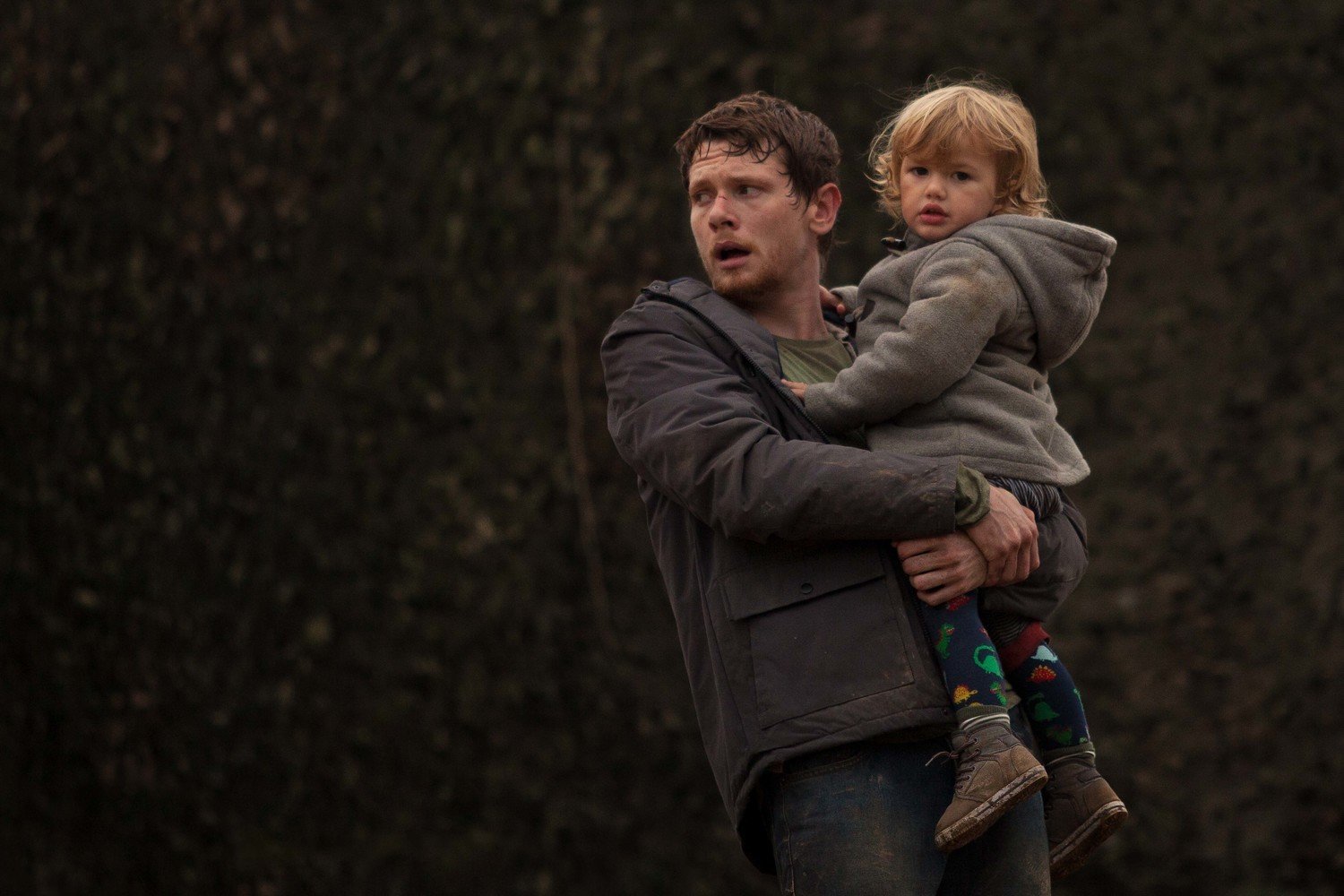 HOME was released in the UK theatrically in 2016 and was broadcast on BBC earlier this year. The BAFTA winning film will be exclusively available to watch online globally for the next 7 days here.

Written and directed by BAFTA-winning director, Daniel Mulloy (BABY, ANTONIO’S BREAKFAST, DAD), HOME aims to remind the viewer that refugees are just like you or I - fathers, mothers, sons and daughters – for whom the meaning of the word “home” has undergone a traumatic re-evaluation.

In addition, viewers are encouraged to sign the Refugee Day petition which asks governments to ensure education for children, safe housing, job opportunities and the chance for refugees to learn the necessary skills to support their families.

HOME - As thousands of men, women and children attempt to get into Europe, a comfortable English family experience a life changing journey of their own.

Actress Arta Dobroshi, Executive Producer of HOME says: “After living half of my life in war and half peace, what I know for sure is that I choose peace, and the world doesn’t need to go through another turmoil to realize that they choose peace. When watching our film you realise that war could happen to anyone, but doesn’t need to if we unite as a world and have love and compassion for one another."

“Not only is ‘Home' one of the best short films from the last few years- it’s also one of the most important,” said Sam Morrill, Director of Curation, Vimeo. “The refugee crisis is one of the most urgent challenges facing humanity right now and ‘Home’ has a unique power to foster empathy between Western audiences who have been thus far spared from conflict and their foreign counterparts who had their lives upended.”

Jack O’Connell (Unbroken, Money Monster) and Holliday Grainger (Jane Eyre, Cinderella) get behind the refugee crisis along with the support of artists including Coldplay, Dizzee Rascal and Wiley who all donated music for the sound track.

Daniel Mulloy, Director, says: "We want to address the disconnect with refugees and do something to rip down the sense of them and us.” Funded and produced by Black Sheep Studios, Somesuch and Dokufest with donations and support from United Nations Agencies in Kosovo- UN Kosovo Team, Open Society Foundation-London, USAID in Kosovo, Kosovo authorities and the films cast and crew among many others.”

Sign up to UNHCR’s World Refugee Day petition here.
About Vimeo
Vimeo is the world's leading professional video platform and community. With over 175 million members across more than 150 countries, we help anyone grow their business by making it easy to create and market high-quality, impactful videos. Vimeo is headquartered in New York City with offices around the world, and is an operating business of IAC. Learn more at www.vimeo.com.