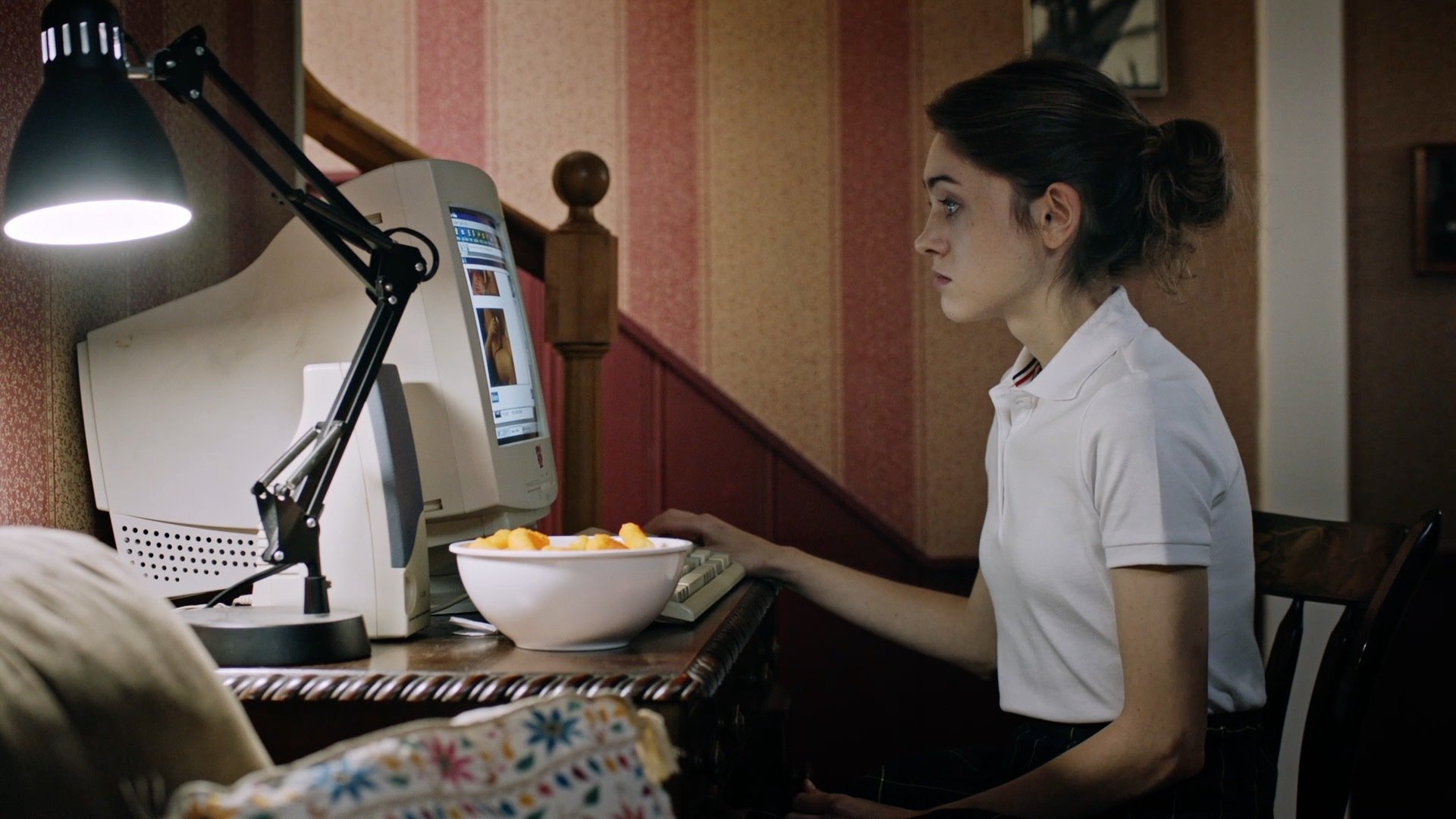 (New York, NY | June 29, 2017) Vimeo announces July’s slate of Staff Pick Premieres, with a different one making its global online premiere on Vimeo each Wednesday. Vimeo’s popular Staff Picks channel is curated by a five-person team that highlights the best short-form content on the platform. To check out the Staff Pick Premieres channel, visit https://vimeo.com/channels/premieres.

Advance links to all of the films are available; please reach out to CaitlinH@Vimeo.com to request.

About the Filmmaker: Karen Maine co-wrote Obvious Child (2014), which premiered at Sundance, screened at SXSW, Rotterdam, and several other festivals, and was theatrically released in the US (A24), UK (Koch Media), and other markets throughout the world. She also co-wrote and co-created the short film on which the feature is based. She’s written for the Young Vic Theatre in London and is the creator of the Twitter hashtag #SchwimmerFacts. Born in Iowa, she currently lives in London. She was raised Catholic.

July 12th: “A Single Life” – Animation (Dir. Job, Joris, & Marieke)
Synopsis: When playing a mysterious vinyl single, Pia is suddenly able to travel through her life. “A Single Life” was nominated for the 87th Academy Awards® in 2015 for best animated short film. Since then “A Single Life” has been screened at more than 200 festivals and it has been awarded with 40 prizes.

About the Filmmakers: Job, Joris & Marieke have a weird history considering they’re an animation studio -- the three of them didn’t study animation but they graduated as product designers at the Design Academy Eindhoven. During their study they discovered they had a passion for telling stories. But designing products + telling stories= very difficult. And so animation turned out to be the best medium for them, as it’s the perfect combination of storytelling and designing.

July 19th: “American Paradise” – Comedy (Dir. Joe Talbot)
Synopsis: A forgotten man in Trump’s America tries to shift his fate with the perfect crime. Based on an unfortunately true story. “American Paradise” premiered at Sundance 2017 and comes from the team behind the upcoming feature film The Last Black Man in San Francisco.

About the Filmmaker: Joe Talbot is a filmmaker and fifth-generation San Franciscan. His work has premiered at Sundance and has screened at SXSW and Harlem's Apollo Theater. Talbot is a recent Sundance Screenwriters Lab fellow and his work has been covered in VICE, The Atlantic, Variety, Hollywood Reporter, and NPR.

July 26th: “The Privates” – Comedy (Dir. Amalgamated Picture Co.)
Synopsis: An unknown rock band struggles with a radioactive energy in their music that blows up amps, liquefies tape decks, and starts electrical fires. On the eve of their first (and possibly last) show, they must decide whether to risk life, limb, and legacy for a 1AM slot on a Tuesday. It could change everything… or nothing at all.

About the Filmmakers: Amalgamated Picture Co. is an award-winning production house based in Brooklyn, NY. APC’s short film “Epilogue” premiered at the 2013 Tribeca Film Festival and was featured on Vimeo Staff Picks, Fast Company, The Atlantic, io9, United Airlines, and NoBudge, where it was the most watched film of 2014. Dylan Allen, founder of APC, is a card-carrying member of the Brooklyn Filmmakers Collective.